Hurry Up! Autumn is the Best Season to Land a New Job

Seasonal hiring trends in the fall are just as hot as your pumpkin spice latte. See why this time of year is the best for finding a remote job and polish up your resume. 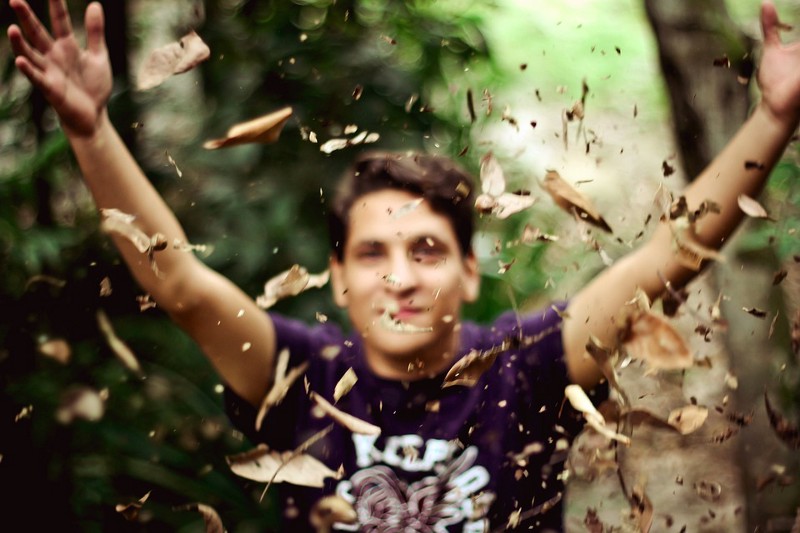 Did you know there are certain and specific hiring cycles throughout the calendar year?

Accounting for variables like the economy and your specific industry niche, the best time to look for a job is during the magical time between the end of summer and the beginning of winter, also known as autumn.

What Makes Fall the Best Season To Land a Job?

September, October, and November are the best times to job hunt because they statistically have job posting numbers higher than the yearly average[*].

With more companies posting positions, you have a higher chance of connecting with a job you’re really passionate about rather than settling for one simply because it’s available and in your field.

There isn’t just one reason fall is the season of job searches. There are actually four:

Companies go hard during the spring to recruit soon-to-be college graduates. This uptick in HR spending also leads to a subsequent down time period during the summer.

On top of this, hiring managers and management teams often go on vacation during this time or work flex hours, making it difficult to schedule interviews and discuss candidates together. 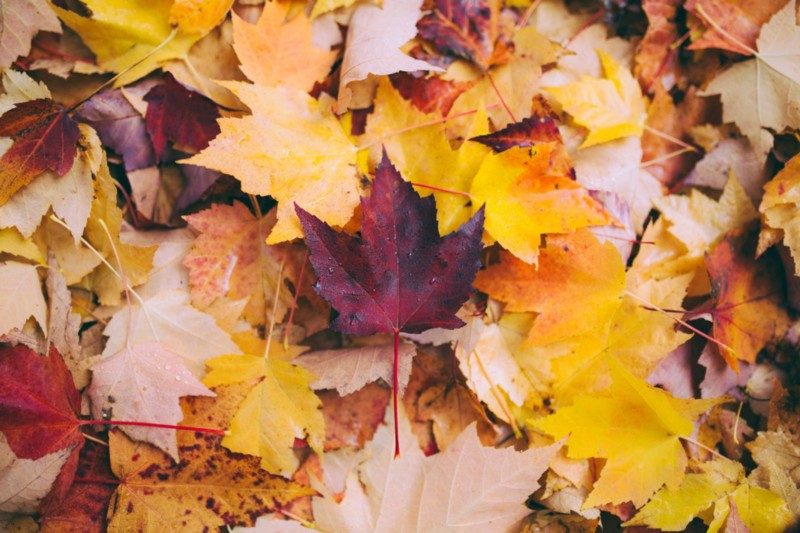 But when the kids start going back to school, daylight hours get shorter, and everyone returns from vacations in the fall, hiring managers are ready to post jobs, schedule interviews, and speed up the hiring process before the end of the year hits.

When open positions are not filled during the year, they very rarely get approved for funding when new budgets roll around in January. This means hiring managers will want to use these allocated funds before they lose them.

So fall marks the last time HR can sneak employees in before potential budget cuts the following year.

Plus, many new employees who onboard during the January or spring rush tend to leave companies during two pinch points: the summer and right around the holidays.

Since fall sits right between these two bases, hiring managers use the fall to replace these employees, again while they still have the positions available and the budget to do so.

All this happens very quickly so the hiring process doesn’t interfere with the hectic holiday season.

And this is great news if you hate waiting for a response from a job you applied for.

Companies are Eager to Get Ahead of the Holiday Season

With the hiring push from the end of August to mid-November occurring right before major holidays like Thanksgiving, Christmas, Hanukkah, and New Year’s, the hiring process happens much faster.

It’s not uncommon for hiring managers to want to hire new employees before the year ends, let them finish out their two weeks or have a break between jobs over the holidays, and then start the new year off fresh at their company. 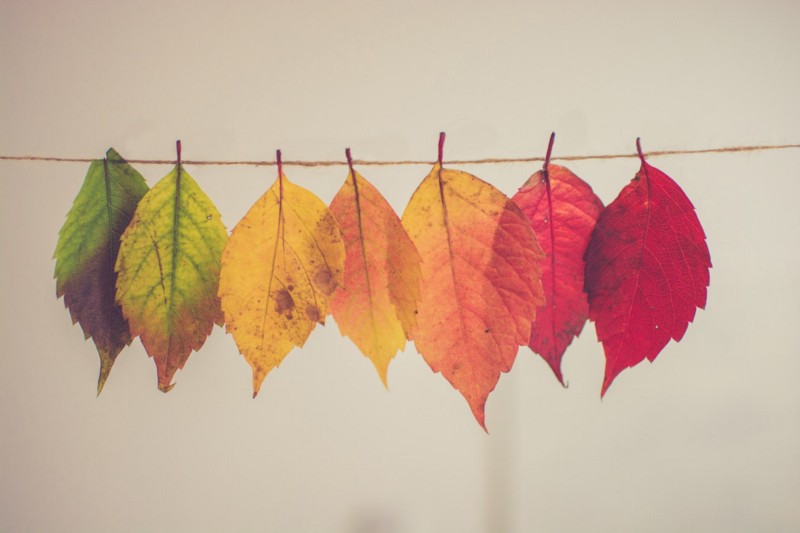 A less agonizing waiting game is a huge perk to applying for jobs in the fall. Just keep in mind this window also requires a bit of hustle on your end too.

Because once Thanksgiving arrives, you’ll be facing another hiring slowdown until the new year begins. And this presents its own set of challenges.

After Thanksgiving, your chances of landing your dream job drop off significantly.

Companies very rarely post new jobs during December thanks to the holiday season and vacations eating up most of the month, which doesn’t leave much flexibility for interviews.

With new first quarter budgets, job ads will be plentiful in January compared to the dearth that was December — but New Year’s resolutions also mean people looking to get out of jobs they hate. And that means extra competition.

So you’ll want to get ahead of the crowd by using the fall to gift yourself the remote job you’ve been searching for.

Try to Job Search as the Leaves Change

Just as there are peak times for fall foliage, there’s a timeline to perfect to win the new job game.

When the leaves on the trees are all still green, research companies you may want to work for and positions you think you’d want, network online, and follow these tips to make yourself a standout candidate.

As the leaves start to turn red, gold, and brown in the fall, let them be a sign it’s time to polish up your resume and find the perfect remote position for you.

Check out remote jobs now at We Work Remotely for positions all over the world in sales and marketing, programming and IT, business, customer support, and so much more.

Just don’t delay — after Thanksgiving, hiring managers will shelve their hiring goals and coast through the holidays until they receive their budgets for the new year.